This is Gizelle Smith & The Mighty Mocambos 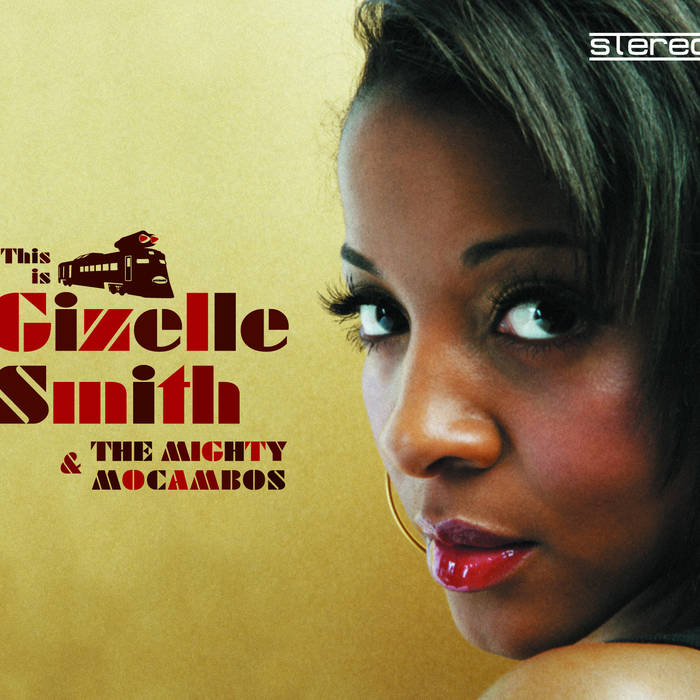 Ever since their first collaboration on the “Mocambo Funk Forty Fives” compilation, things have gained momentum for Gizelle Smith, the “Golden Girl of Funk”, and the much respected Hamburg-based label and live band The Mighty Mocambos. Their first single “Working Woman” became an overnight smash and a prime-time club favourite of funk & soul DJs from all over the world. Initially released on the Finnish private press label Old Capital, producer legend and Grammy nominee Kenny Dope (Masters at Work, Bucketheads) picked up and remixed the song for his own label Kay Dee Records.

Gizelle Smith & Mocambo now step up with a full-length album of bonafide sister funk. In the days of digital recording and Pro Tools editing, they show true exception to modern techniques and create their highly regarded, unique and raw soul sound, by making use of simple dynamic microphones and reel-to-reel tape machines.

In a genre which is often littered with overused clichés of the past, the charismatic Gizelle Smith adds a lot of her own flavour rather than slavishly copying icons of bygone decades. The result is a refreshing alternative to post-millenium plastic pop without being a mere retro rip-off.

From the heavy and determined “Gonna Get You” to vulnerable, gospel-tinged laments such as “Coffee High”, “This Is Gizelle Smith & The Mighty Mocambos” is just as deeply rooted in the music from the golden era of soul as it is a modern masterpiece in its own right.

Blazing horns, soulful guitars, driving drums and basslines combined with Gizelle’s gripping and powerful voice all weave together to create a long player that is varied and coherent at the same time.